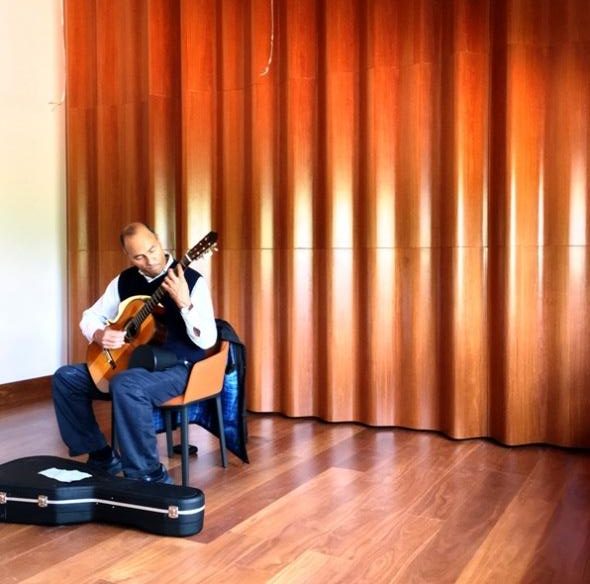 We carried out the Private Studio Buena Vista acoustic insulation and acoustic conditioning project for a virtuous guitarist who wanted to have a room to develop his musical projects.

Due to the high degree of demand of the client, used to playing in reference rooms, it was essential to have an excellent acoustic performance of the future room in future auditions and recordings.

Since it would be impossible to recreate the sound field of the reference rooms, which the client was used to playing, in the designated spot, Giner developed a protocol for the development of the project with the active participation of the client.

You can read the testimony of the resident engineer down below:

During days 1 and 5 we did several tests at the Buena Vista studio, including with different guitarists and instruments, and we managed to draw a conclusion.

First, congratulations José Carlos, the room is sounding wonderfully good. The place is alive, but not tangling and it is maintaining the clarity of the sound, even in situations of recording with different guitarists and instruments. The best thing is that the level of sound feedback to the guitarist, which the client had always asked for, has been reached, and the room, besides having a particularly good sound, provides comfort to the guitarist, who manages to have a perfect sense of the sound he is producing and of how to work with it.

We did a test by placing a big thick rug in the room, and the result was not good, it jeopardised a lot the final sound. The solution will be to place a small rug, covering only the chair and the footrest, or as suggested by our music producer, use a small wooden base in which only the parts that can cause any noise, such as the feet of the chair and the footrest, are coated to eliminate the noises. 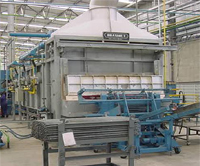 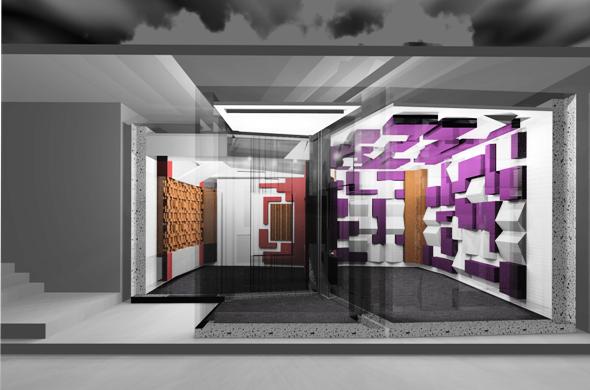 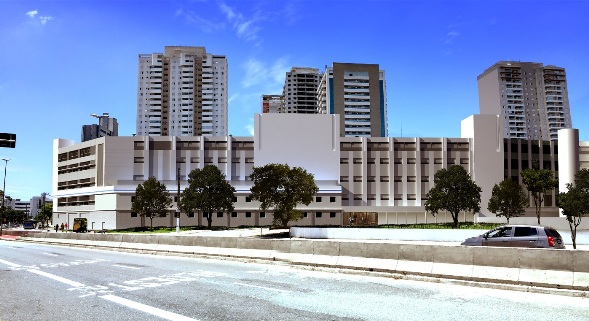 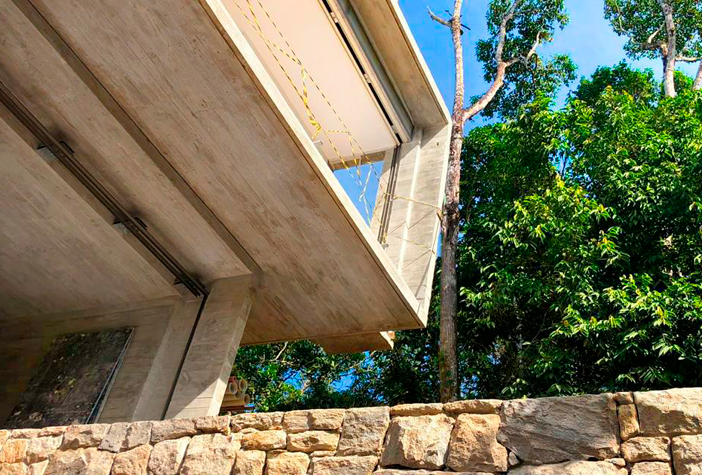